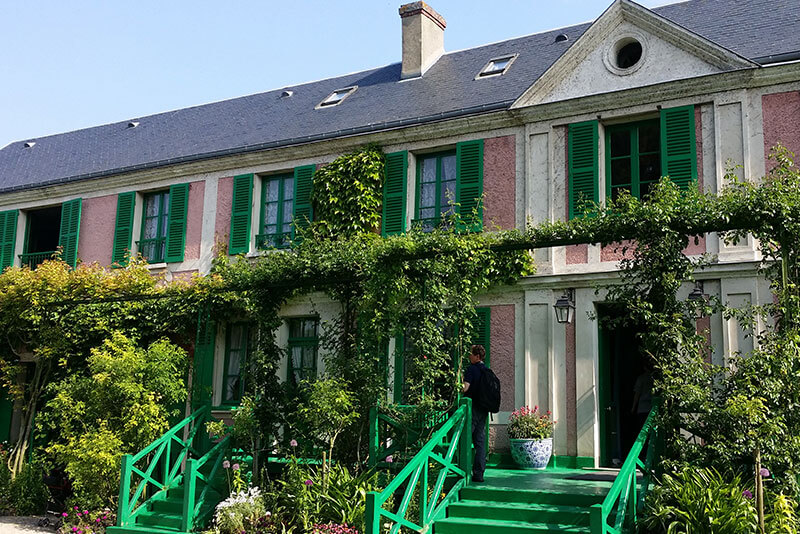 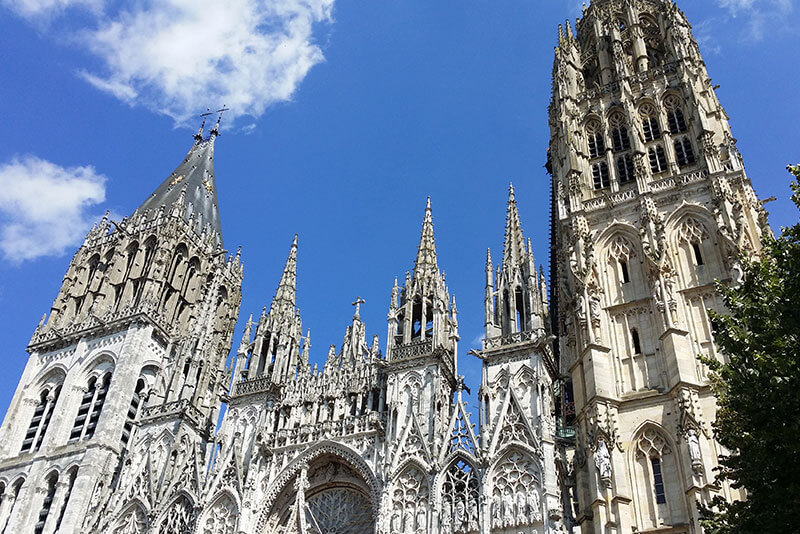 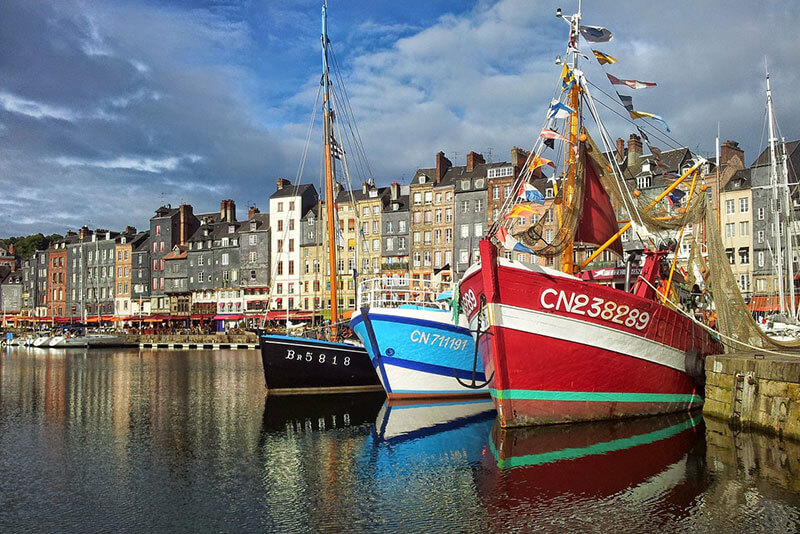 Discover Champagne with your private driver guide from Paris

Our first stop, after one hour drive from Paris, will be the very charming village of La Roche-Guyon, classified among the most beautiful villages of France!
You’ll be able to admire its castle, in fact its 2 castles since located at the very top of the cliff, the 11 C. keep, built to… keep an eye on the river!
Then at the foot of the cliff, another castle built during the 14th C.and the 18th C. Thanks to its huge network of galleries, the castle of La Roche-Guyon became the H.Q of Rommell during WWII! Just 6 miles away, we reach the village of Giverny which became famous thank to a prestigious host, the leader of the Impressionnist painters: Claude Monet ; you’ll be able to discover the magnificient gardens arranged by Monet himself, and the house where he lived for 43 years ; (only opened from Apr.1st and Oct.31st) ; Before reaching Rouen, we’ll pass by the very spectacular site of Chateau-Gaillard, in order to admire the impressive ruins of the fortress built by the King of England, Richard The Lionheart ; the fortress has been built in only 2 years! Then we’ll head toward the medieval town of Rouen, nick-named the City of the 100 spires, and where you’ll be able to stroll through the medieval street, and admire the cathedral, which inspire Monet, who painted its facade 28 times !
After a lunch in Rouen, we’ll visit the ruins of the abbey of Jumièges, founded by William the Conqueror, at the end of the 11th C. They were considered the most beaufiful ruins in France by Victor Hugo himself! Eventually we’ll head to Honfleur whose harbour has been painted by many Impressionnist painters, included Monet, but also by his mentor, a native of Honfleur, Eugène Boudin ; Return to Paris after the visit of Honfleur ; This tour can be combine with a tour to the Mont Saint Michel, with an overnight in Bayeux.

You can also watch our video!