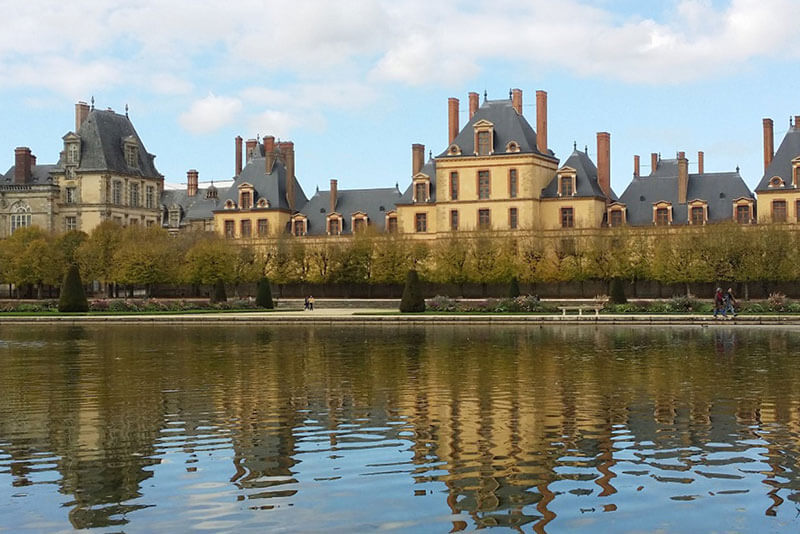 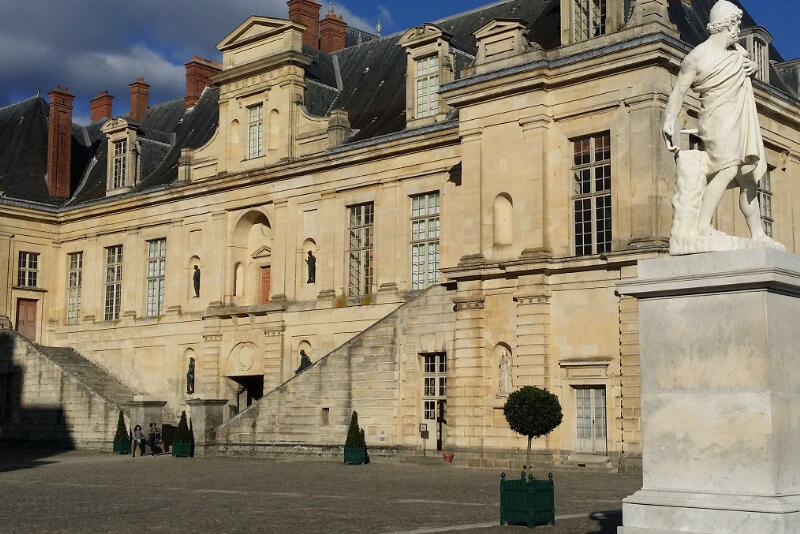 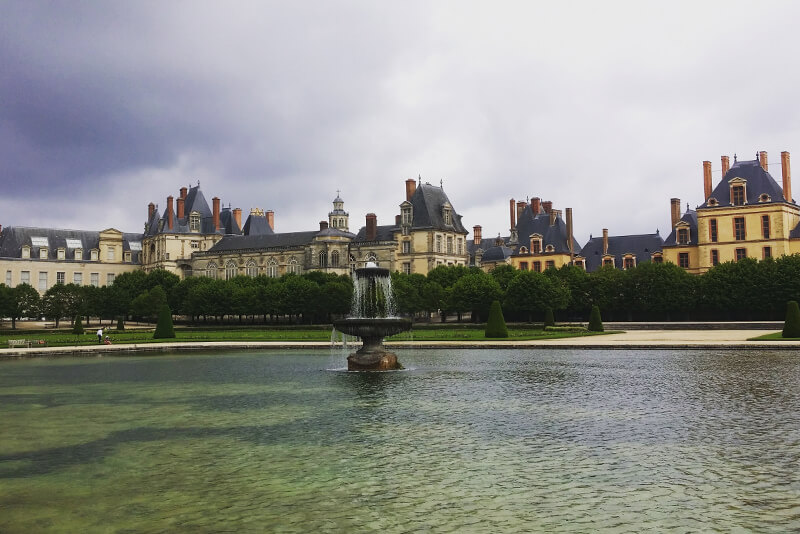 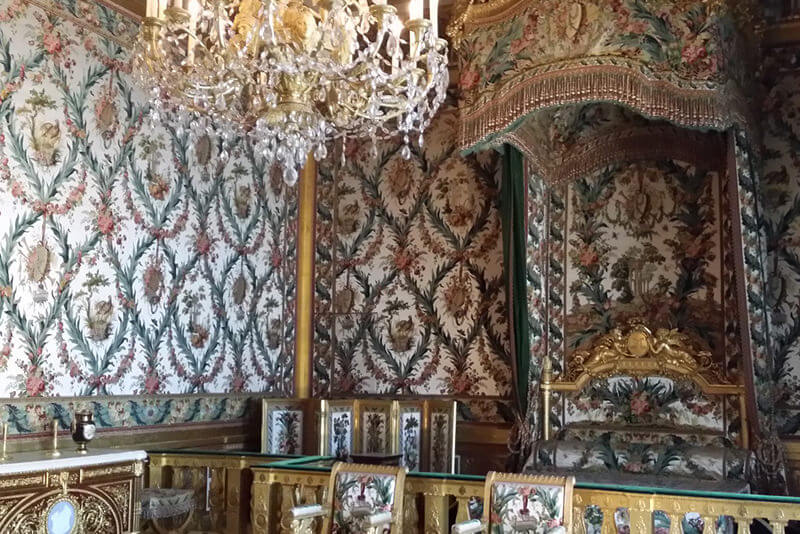 A private half-day tour to the palace of Fontainebleau and to Barbizon, the nearby artists’ village, is the ideal way to discover French Renaissance and classical art and architecture. Only 60 km from Paris, Fontainebleau was home to several French kings and Emperors, as well as to the Ecole de Fontainebleau artistic movement, which saw 16th century Italian painters such as Primaticcio, Rosso Fiorentino and Dell’Abbate blend their talents with those of French architects Le Breton and Du Cerceau.

Your private official guide from Paris will accompany you inside the palace to show you its highlights, including Francis I’s gallery with the celebrated frescoes, the amazing ball room built by his successor Henry II, and the rooms specially refurbished for Napoleon I.

On the way back to Paris, stop off in the charming village of Barbizon which became the favorite haunt of many mid 19th century painters seeking to escape busy, polluted Paris. Those painters, notably Millet and Rousseau, were the forerunners of Impressionist painters such as Monet, who also came and painted here, and Van Gogh.

All Year round, except: Jan.1st / May.1st / Dec.25th
From the end of March till the end of October