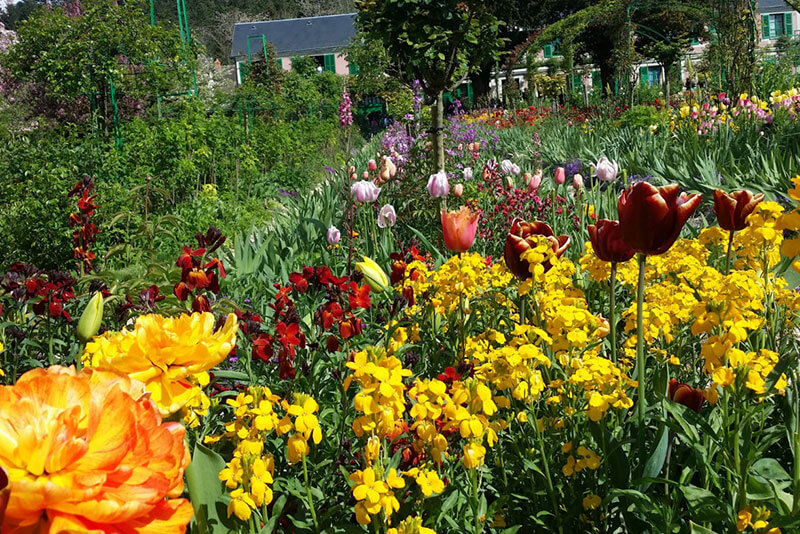 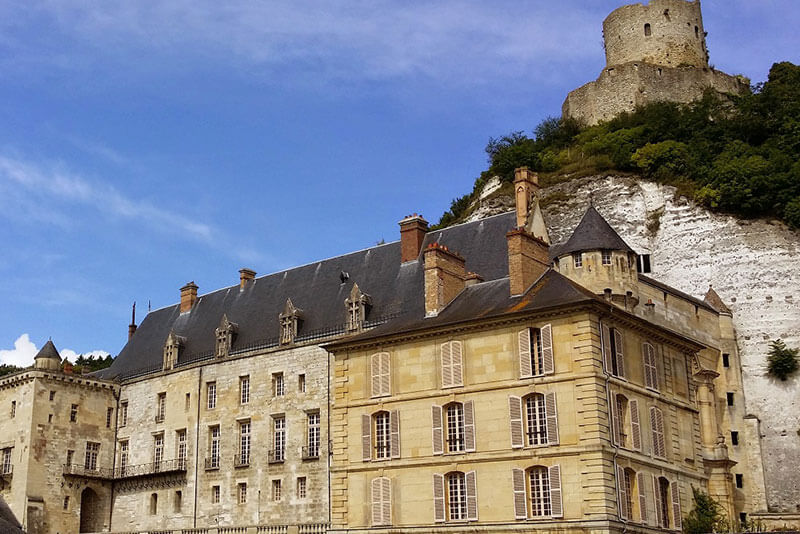 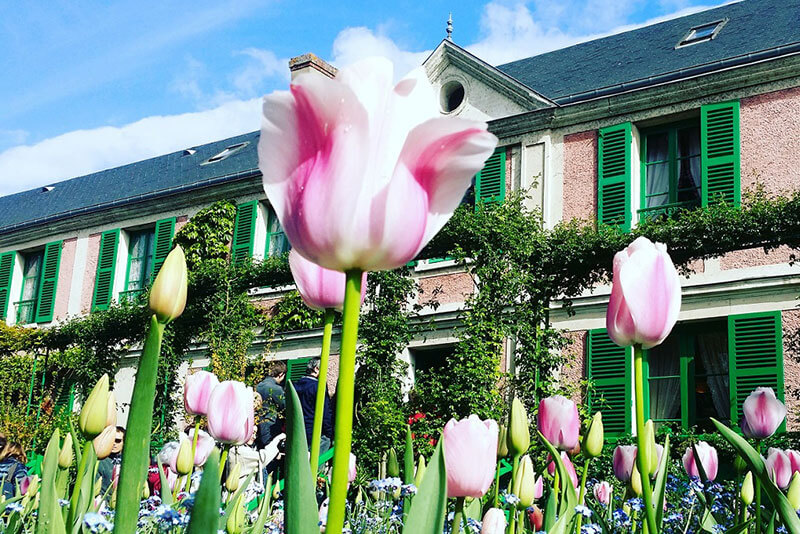 One of our most popular day trips from Paris, this 5 hour tour, accompanied by a private official guide from Paris, takes you to the village of Giverny, where Claude Monet lived and worked tirelessly for almost 40 years from 1883 onwards.

The world-famous gardens at Giverny were created by Monet between 1883 and 1926. In addition to the Japanese water garden, the inspiration for the Water Lilies series, there is also a more formal garden called “Le Clos Normand,” located directly in front of the house. During the spring and summer, when all the flowers are in full bloom, it is a veritable carnival of colors! Claude Monet Japanese bridge Giverny. Claude Monet The Japanese bridge painted by C. Monet

The kitchen During your visit to Giverny you will also be able to visit (unaccompanied) the house where Monet lived, with its collection of Japanese prints, created by Japanese artists including Hiroshige and Hokusai, who provided so much inspiration to the Impressionist painters of the late 19th century.

On the return journey, our Giverny tours stop off at La Roche-Guyon, which offers panoramic views over the Seine valley. At the top of a cliff are the impressive remains of a 12th century keep, while at its foot lies a 17th century, used by Rommel as his HQ at the end of the Second World War. We will also take a detour to the little village of Vétheuil to see the house where Monet and his favorite model and first wife Camille lived.

All Year round, except: Jan.1st / May.1st / Dec.25th
From the end of March till the end of October